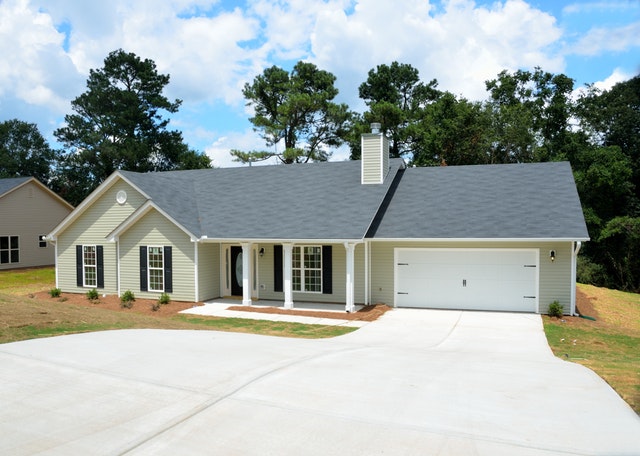 While labor markets remained strong, the minutes noted that household spending and business investment slowed in the first quarter of 2019. FOMC members expected Gross Domestic Product growth to slow as compared to its 2018 pace.

While current inflation and the national unemployment rate fell in line with the Fed’s dual mandate of seeking maximum employment and price stabilization, inflation fell due to falling fuel prices. The meeting minutes said that the Committee would be patient as it determined which, if any, action would be appropriate regarding the federal funds rate.

Federal Reserve Chairman Jerome Powell said during his post-FOMC meeting press conference that the Committee’s “wait and see” stance on raising the target range of the federal funds rate was based on information received since growth expectations based on 2018’s economic growth rate of 3.10 percent. As of September 2018, the Fed forecasted economic growth of 2.50 percent in 2019, but subsequent information caused the Fed to downwardly revise its growth estimate.

If you are in the market for a new home, be sure to consult with your trusted real estate professional to get the most up-to-date information about the market trends in your area.